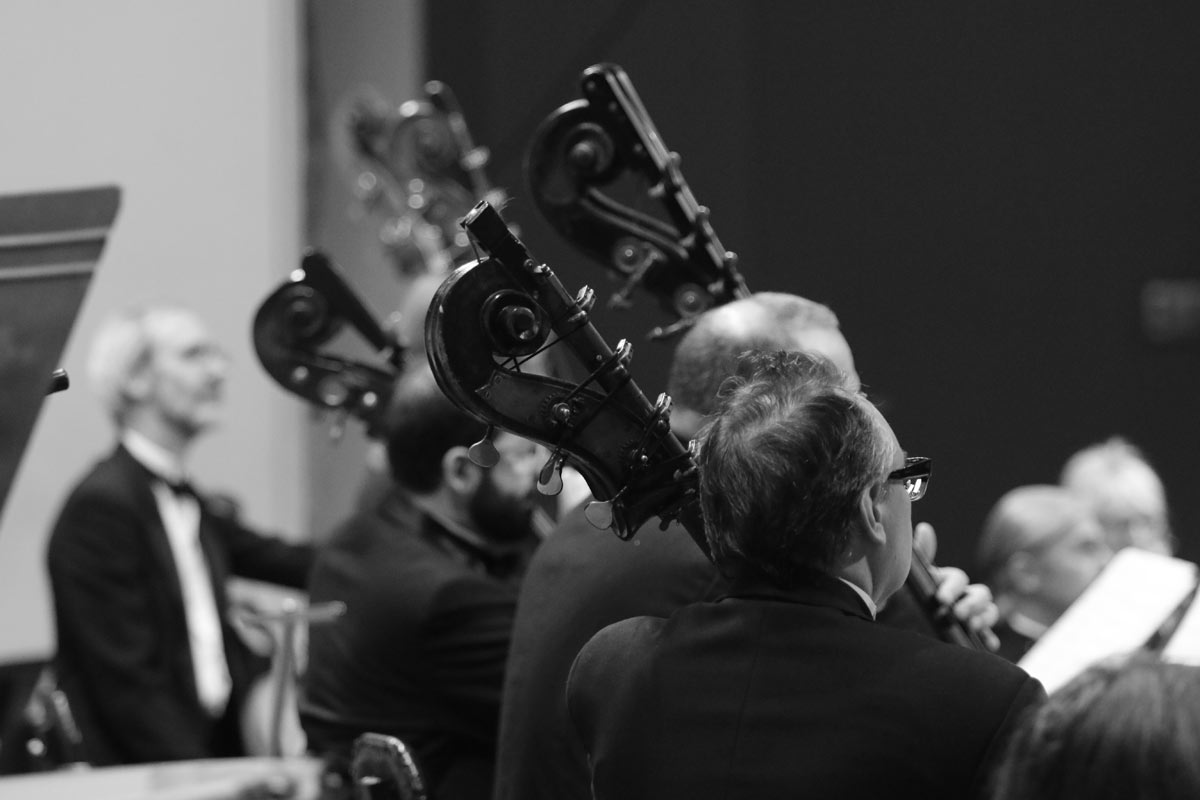 The Asheville Symphony was born of a passion, formed in 1960 by a group of volunteer musicians — its early concertos filling the halls of local churches and school auditoriums. At that time, and for several years after, the Symphony had no manager and no resident conductor — only a handful of passionate performers that wished to share the classics (and their talents) with the community.

Over the next ten years, the Symphony grew both in size and popularity, adding a part-time resident manager and conductor, forming the choral and youth ensembles, creating the Symphony Guild, developing a regular season with subscription sales and introducing paid guest artists to the mix. It was during this decade that the Symphony found its home, on stage at the 2,354-seat Thomas Wolfe Auditorium, where it still performs to this day.

In the late 1970s, the Symphony picked up even more steam, paying all of its musicians for the first time, hiring its first full-time manager and, in 1980, its first full-time resident conductor, Robert Hart Baker, whose 24-year tenure dramatically increased the orchestra’s size, quality and exposure in the community. When Dr. Baker announced his retirement, the Symphony launched a search and audition process that, after two years, found a match in Daniel Meyer, who was hired as the organization’s music director in 2004. Highlights of his tenure include launching the hugely popular Asheville Amadeus festival, releasing two recordings — Asheville Symphony Sessions and Mozartistic — and bringing in international stars Emanuel Ax and Midori for performances with the symphony.

Twelve successful years later, in 2016, the process began again, as Meyer prepared to conclude his tenure with the Symphony. After launching a search that garnered nearly 400 applications and programming a season of competitive auditions, the Asheville Symphony selected Darko Butorac to lead the orchestra. Butorac conducted his first Masterworks concert as the Symphony’s new music director in September 2018.

The Asheville Symphony Orchestra performs and promotes symphonic music for the benefit, enjoyment and education of the people of Western North Carolina. 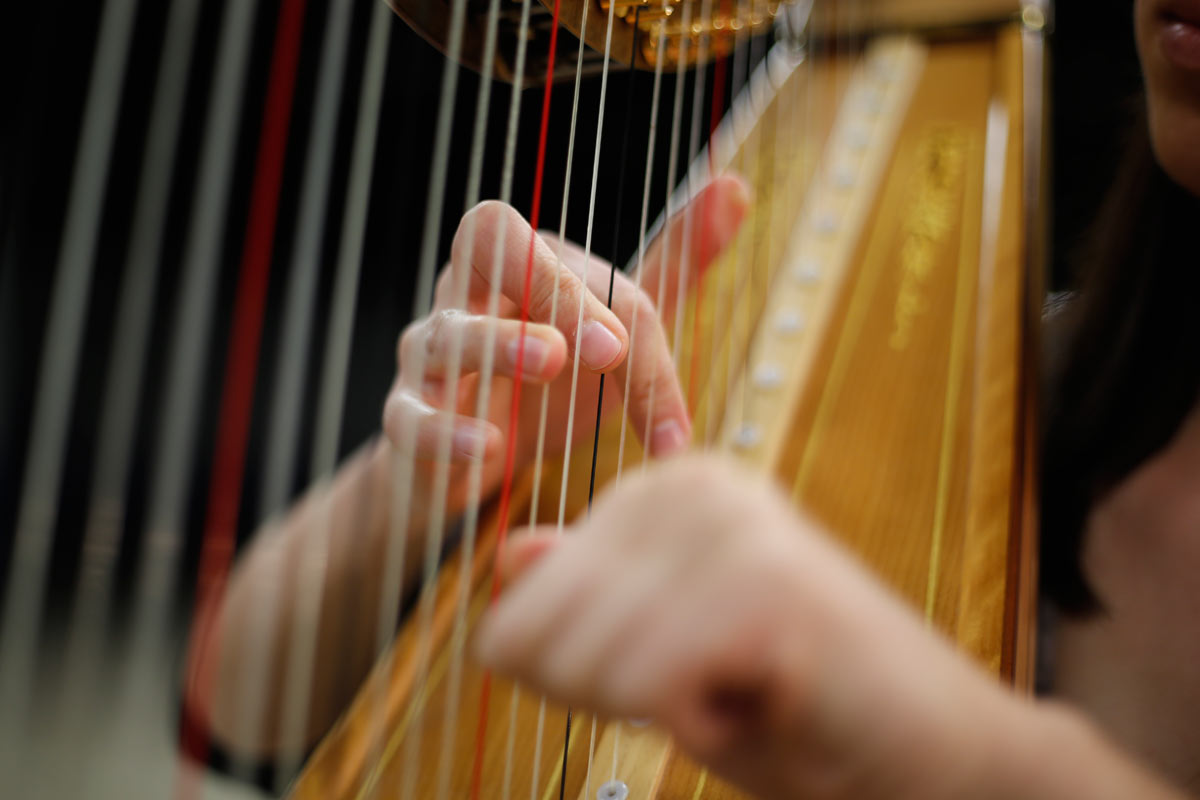 Jessica May
Director of Development
jcmay@ashevillesymphony.org

The Asheville Symphony is a 501(c)(3) nonprofit corporation registered in the State of North Carolina.