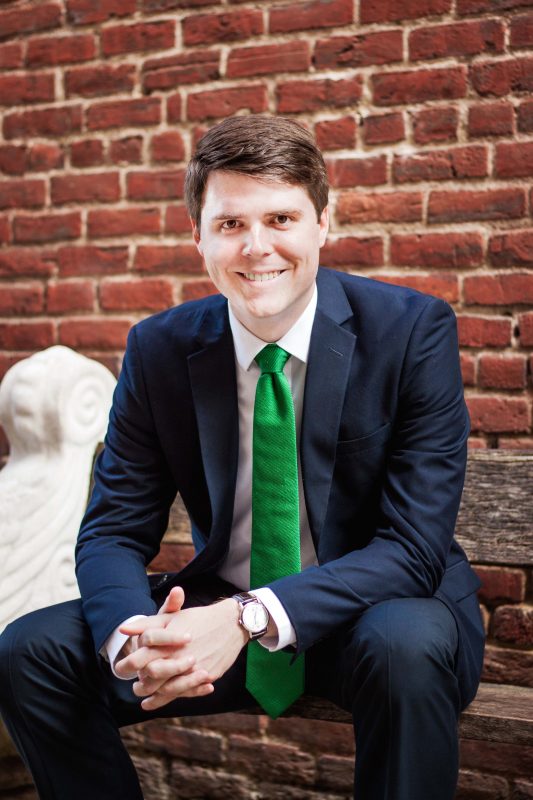 Crupi currently serves as Executive Director of The Santa Fe Symphony Orchestra & Chorus. He succeeds David Whitehill, who served as Executive Director of the Asheville Symphony from 2012 to 2021 and now serves as President and CEO of ArtsinStark in Canton, OH. Crupi will officially assume his role in July of this year, ahead of the 2021-2022 season. He and the Asheville Symphony team are already engaged in planning for the upcoming season, which will be announced in early summer.

In making its recommendation to the Asheville Symphony Board of Directors, the Executive Director Search Committee noted: “Mr. Crupi earned very high marks in all of our criteria and rose above all other finalists as the very best candidate for our position and our future. His career achievements are numerous and we believe predictive of effectiveness for the Asheville Symphony as Executive Director.”

As the leader of The Santa Fe Symphony, Crupi’s history of growth and innovation is evident in his management of COVID-19 crisis. Despite some of the most restrictive COVID-19 regulations in the country, he transformed planned 2020-2021 programming into a variety of virtual and live offerings, including a 10-concert Virtual Concert Series at iconic New Mexico locations, a critically-acclaimed SFS 1:1 series, and a Science of Sound music education series. “Crupi was among the most successful leaders nationally in responding to the COVID-19 crisis,” the Search Committee remarked, “producing a full season of programs that attracted new audiences in Santa Fe, across the United States, and beyond.”

Preceding his tenure in Santa Fe, Crupi served as Chief Operating Officer (2016-2019) and Director of Development and Public Relations (2013-2016) for the Greensboro Symphony Orchestra, where he was responsible for the development, management, implementation, and evaluation of fundraising, community engagement, and artistic operations. In addition to significantly growing individual, corporate, and special event revenue throughout his six-year tenure, he is credited with designing and implementing a successful brewery series in downtown Greensboro, expanding music education programs, and founding a vibrant Young Professionals program. Crupi holds a Bachelor of Arts in Music from the University of Notre Dame and a Master of Music from the University of North Carolina at Greensboro.

Crupi is excited to return to North Carolina and, in particular, to call Asheville home: “I am absolutely delighted to join the Asheville Symphony team,” he says. “My wife and I fell in love with Asheville upon our very first visit nearly a decade ago – the city is such a unique beacon of arts and culture. To now be able to call this extraordinary community home, and to serve at the helm of one of its flagship arts institutions, is truly an honor.”

After a nationwide search, Crupi was selected from more than forty applicants for the role of Executive Director. The Search Committee, which consisted of eight board members and two musician representatives, narrowed the field to three finalists. During the three-day formal interview process, each finalist met with community leaders, Asheville Symphony board members, musicians, and supporters.

As the new Executive Director of the Asheville Symphony, Crupi seeks to expand the organization’s history of success and collaboration. “My sincere hope is to make the Asheville Symphony more relevant to its community than ever – to increase access and diversify programming while forming strategic partnerships to grow the company’s reach and impact,” he says. “By building upon the organization’s myriad past successes and working to expand the depth and breadth of its offerings, I am confident that there is no limit to what the ASO can accomplish.”