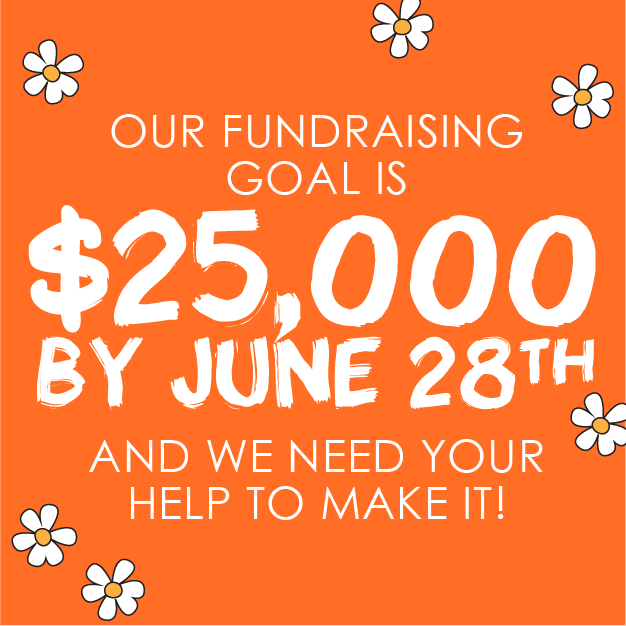 Summer is just around the corner! For the Asheville Symphony Youth Orchestra (ASYO), that means the end of another exciting and impactful season for its young musicians and audiences. Even though the season is ending, our work isn’t done yet — this is just the beginning of the first ever ASYO Spring Fever Challenge!

We are challenging our Asheville Symphony and Youth Orchestra families to help us raise $25,000 by the end of June.

And we are already off to a great start thanks to one of the ASYO’s most enthusiastic supporters, Irene Stoll.

Irene and her husband, Michael, decided to embark on Bike New York’s Five Boro Bike Tour, which takes place on Sunday, May 5. They decided to ride for a reason; Irene asked her friends and family to support this adventure by donating to the ASYO. 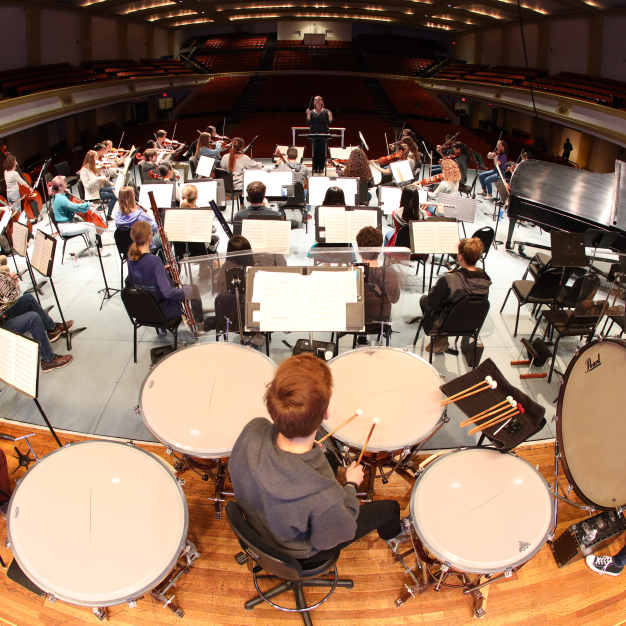 “Michael and I were challenged by our kids to participate in the 40 mile Five Borough New York City Bike Tour on Sunday, May 5. We chose to participate and ride for a reason. The ASYO has filled our hearts and the heart of the community with musical joy. The growth of the youth orchestra has been impressive, expanding within two years from one to four ensembles. We are delighted that the ASYO provides the opportunity and challenge to perform music with excellence to so many young people in the area. We also know that making music fosters academic achievement. The ASYO deserves our support. Every concert, we leave happy and proud.” — Irene

Join Irene in her dedicated and enthusiastic support of the ASYO and give the Spring Fever Challenge campaign its first push by donating today!