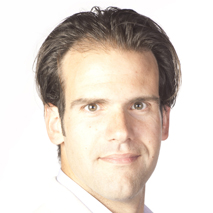 ASHEVILLE, N.C. —Conductor Darko Butorac doesn’t shy away from contrast. “One of my passions is to create programs that bring together deeply contrasting works, which share an underlying thread,” he notes. Such is the case with his November 18 program with the Asheville Symphony, which includes works from the 1700s up to the 2000s.

The program includes Rainbow Body, a 2000 work by contemporary composer Christopher Theofanidis, as well as Mozart’s Piano Concerto No. 23, and Prokofiev’s Symphony No. 5. The concert takes place at 8 p.m. in downtown Asheville’s Thomas Wolfe Auditorium.

Butorac is the second of six finalists for the Asheville Symphony’s music director position to conduct an audition concert. The audience will be asked to give feedback via a survey after the concert. The four remaining finalists will conduct concerts in February, March, April and May.

Praised by the Westdeutsche Zeitung for his “exceptional combination of passion, elegance, and well-timed pacing,” Maestro Butorac has established himself as an exciting conductor, in demand with European and American orchestras. He currently serves as the music director of both the Tallahassee and Missoula symphony orchestras. He has appeared at prestigious venues such as the Vienna Konzerthaus, the Gran Teatro Nacional of Lima, Belgrade’s Kolarac Hall, Teatro Magnani in Italy, as well as at the Tartu, Aspen and Brevard summer music festivals. He has collaborated with soprano Renee Fleming, cellist Colin Carr, and Oscar-winning actor J.K. Simmons.

Opening Butorac’s program is Christopher Theofanidis’ Rainbow Body, a recent work that fuses Buddhist philosophy with medieval chant. Butorac describes the piece as “a dramatic journey from dark reflection to an explosion of orchestral color and light.”

According to its composer, Rainbow Body was born of his fascination with medieval mystic Hildegard of Bingen’s music (the principal melody of Rainbow Body is loosely based on one of her chants), and the Tibetan Buddhist concept of “Rainbow Body,” which is that when an enlightened person dies physically, his or her body is absorbed directly back into the universe as pure light.

Rewinding roughly 200 years, the next work on the program is Mozart’s popular and powerful Piano Concerto No. 23 in A major featuring internationally renowned pianist Lisa Smirnova. The concerto’s three movements take audiences on an emotional journey that teems with colorful characters and contrasts. 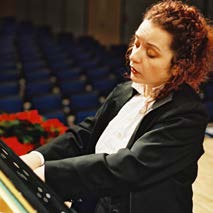 Since her debut at Carnegie Hall at the age of 20, Smirnova has been a sought-after soloist on stages around the world. She is also the director of the Youth Talents Program at the Robert Schumann Hochschule in Düsseldorf, Germany.

Sergey Prokofiev’s dramatic Symphony No. 5 rounds out the evening’s program. Composed during the turmoil of World War II, the Russian composer’s symphony embodies the program’s theme, “versus.” Butorac notes that it “pits lyricism versus rhythm, heroism against pathos, all while whirling in Prokofiev’s signature rhythmic intensity.” The symphony’s three movements provide plenty of opportunities to highlight soloists and solo sections within the ranks of the Asheville Symphony. 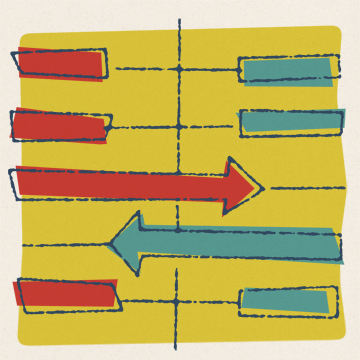