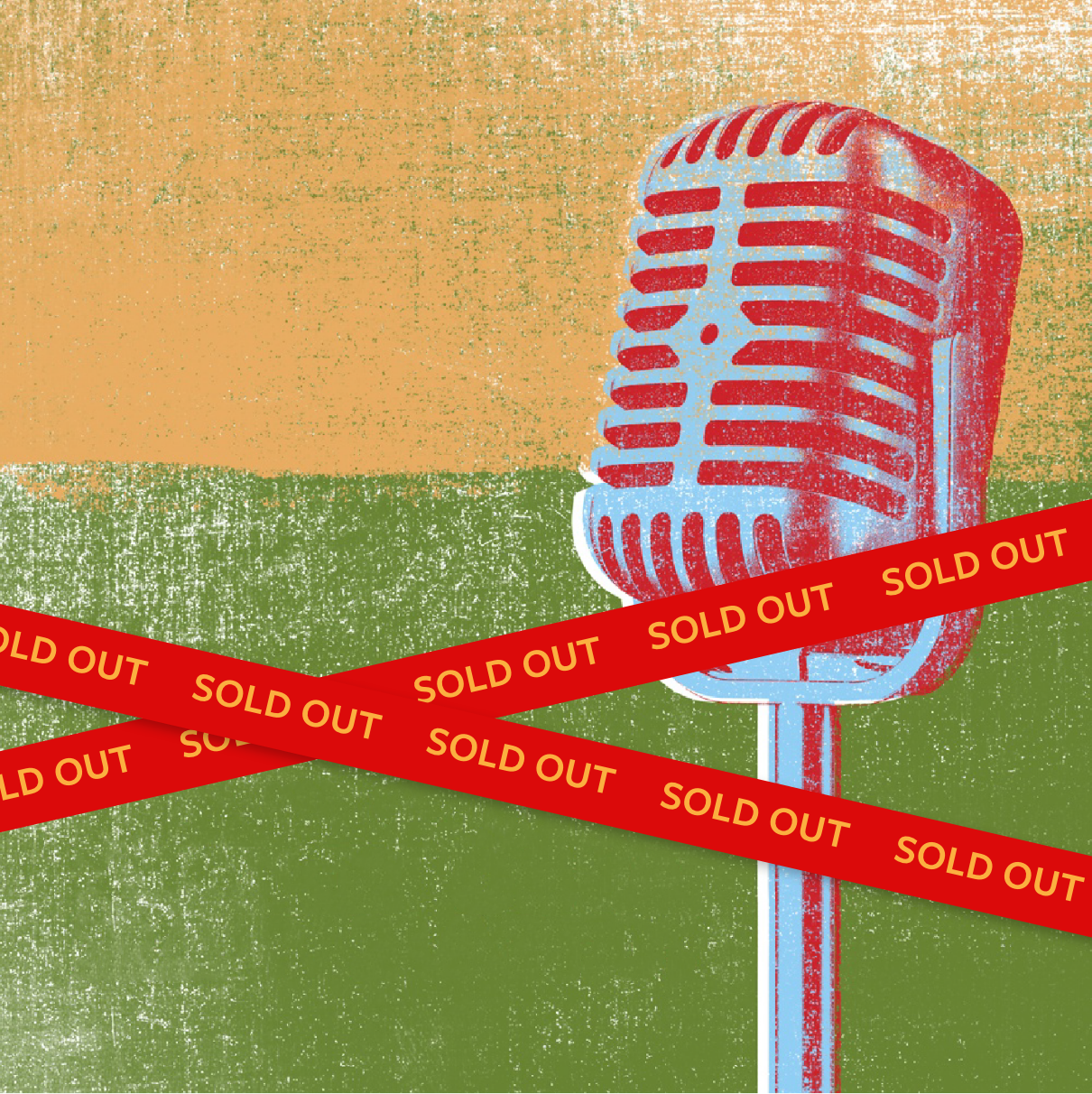 To be added to the waiting list in the event tickets become available, please call 828.254.7046 or email hcwilliams@ashevillesymphony.org

Ahead of attending ALT ASO performances, please be sure to review our COVID-19 Safety Policies including masking requirements. Click here to review those policies. Failure to meet these requirements will result in your inability to attend the event. 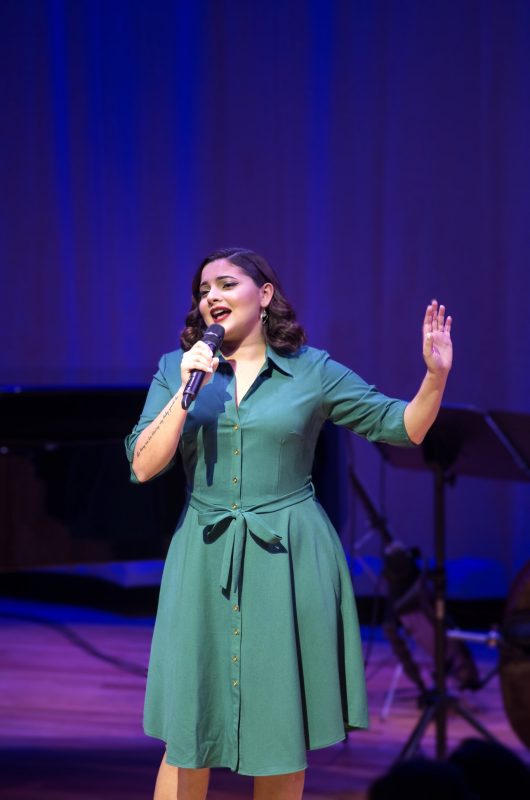 At Just 26 years old, Melinda Rodriguez has made a name for herself in the jazz world. She was a contestant on Season 17 of NBC’s hit singing show, The Voice, where she worked closely with Kelly Clarkson. She was also the People’s Choice Award winner in the 2022 American Traditions Vocal competition.

Melinda attended The New England Conservatory of Music. Since high school, she has been a four-time Downbeat Music Award winner and a two-time YoungArts winner. She has played at a number of festivals including The Miami Downtown Jazz Festival and The Litchfield Jazz Festival, and has traveled as far as Bermuda and Japan to perform in other festivals. Melinda has traveled to perform alongside Michael Feinstein, Fred Hersch, Cyrille Aimee, Jane Monheit and worked frequently with jazz greats such as Kevin Mahogany.

Melinda is the most recent first place winner in the International Ella Fitzgerald Jazz Vocal Competition, which took place in Washington, DC, in early 2019. Melinda also recently debuted with the Legendary Count Basie Jazz Orchestra in 2019. She spent 2018-20 as a teaching artist at The University of Illinois, Millikin University and Illinois Wesleyan University while pursuing her master’s degree in performance. In 2020 Melinda debuted at legendary clubs across the country such as Birdland Jazz Club in New York City and Andy’s Jazz Club in the heart of Chicago, IL. She was also the winner of the Ben Tucker Jazz Award and Johnny Mercer Award in the prestigious American Traditions Vocal Competition held annually in Savannah, GA.

Melinda is currently a touring performer and educator in the greater Miami area.

WATCH: Melinda Performs “What a Wonderful World” on The Voice