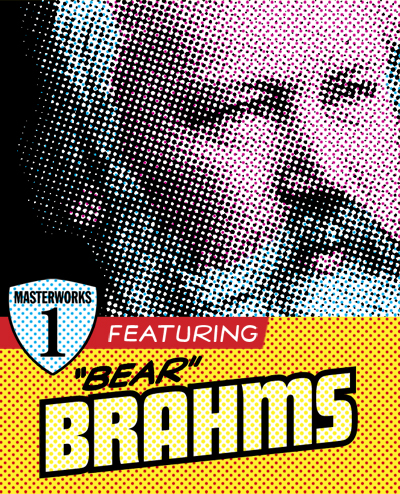 This is a concert that combines three jewels from German romanticism. We open with the majestic Prelude to Wagner’s opera, The Meistersinger from Nurnberg. James Thompson, a bright star who debuted with the Cleveland Orchestra is joining us for Bruch’s lyrical Violin Concerto. The concert concludes with Brahms’ eternal Symphony No.1, a musical journey from the heart of darkness into light and joy. 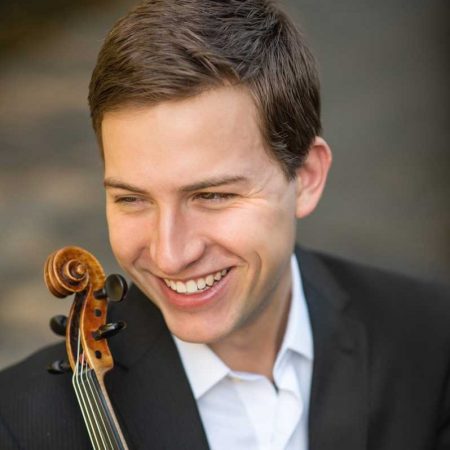 Violinist James Thompson is forging a promising career as a versatile chamber musician, soloist, and music educator. A native of Cleveland, Ohio, he is currently on faculty at Music@Menlo and will be joining the Chamber Music Society’s Bowers Program in fall of 2021.

​Mr. Thompson has performed for top-tier chamber music festivals around the country, including Music@Menlo, the Perlman Music Program, and the Taos School of Music. He has collaborated in concert with a multitude of established musicians including David Finckel, Soovin Kim, Jaime Laredo, Peter Salaff, Roger Tapping, and a variety of musicians from both the Cleveland Orchestra and the Cleveland Institute of Music. An advocate for new music, Mr. Thompson has worked alongside composers Keith Fitch, Gabriela Lena Frank, Stephen Hartke, Libby Larsen, and David Rakowski, among others, on performances of their works.

​Alongside his performance career, James Thompson is forming a strong reputation as a private instructor and chamber music coach. In 2019, he joined the faculty of Music@Menlo as both a coach for the Young Performer’s Program and a mainstage artist. Mr. Thompson has recently served as a teaching fellow at both the Encore Chamber Music Festival and the Western Reserve Chamber Music Festival. He maintains a private studio and was on faculty at the Aurora School of Music from 2016-2019. He views his work with young people as an immensely important aspect of his calling as a musician, and is grateful to have the opportunity to share with everyone the joy he has found making music.

​Mr. Thompson is currently an Artist Diploma candidate at the Cleveland Institute of Music under Jaime Laredo, having studied previously with William Preucil and Paul Kantor. 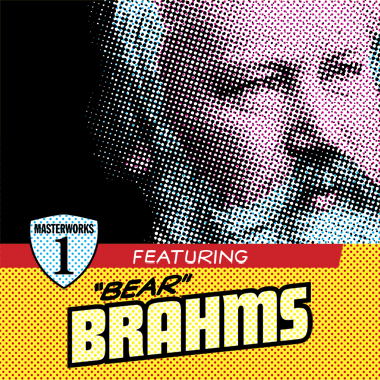 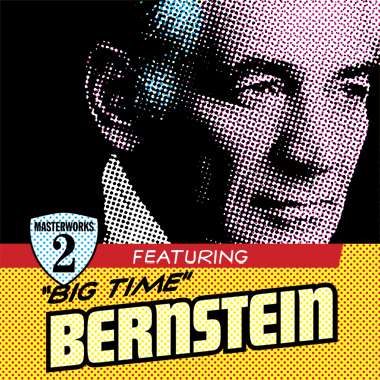 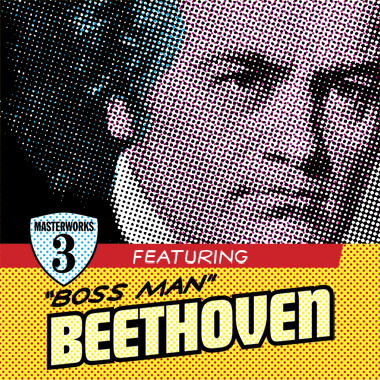 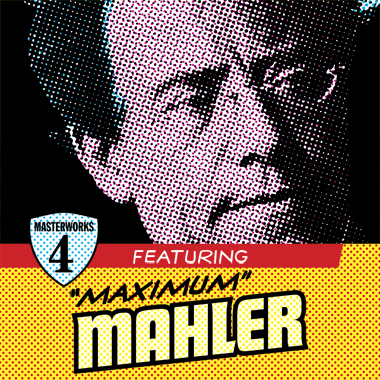