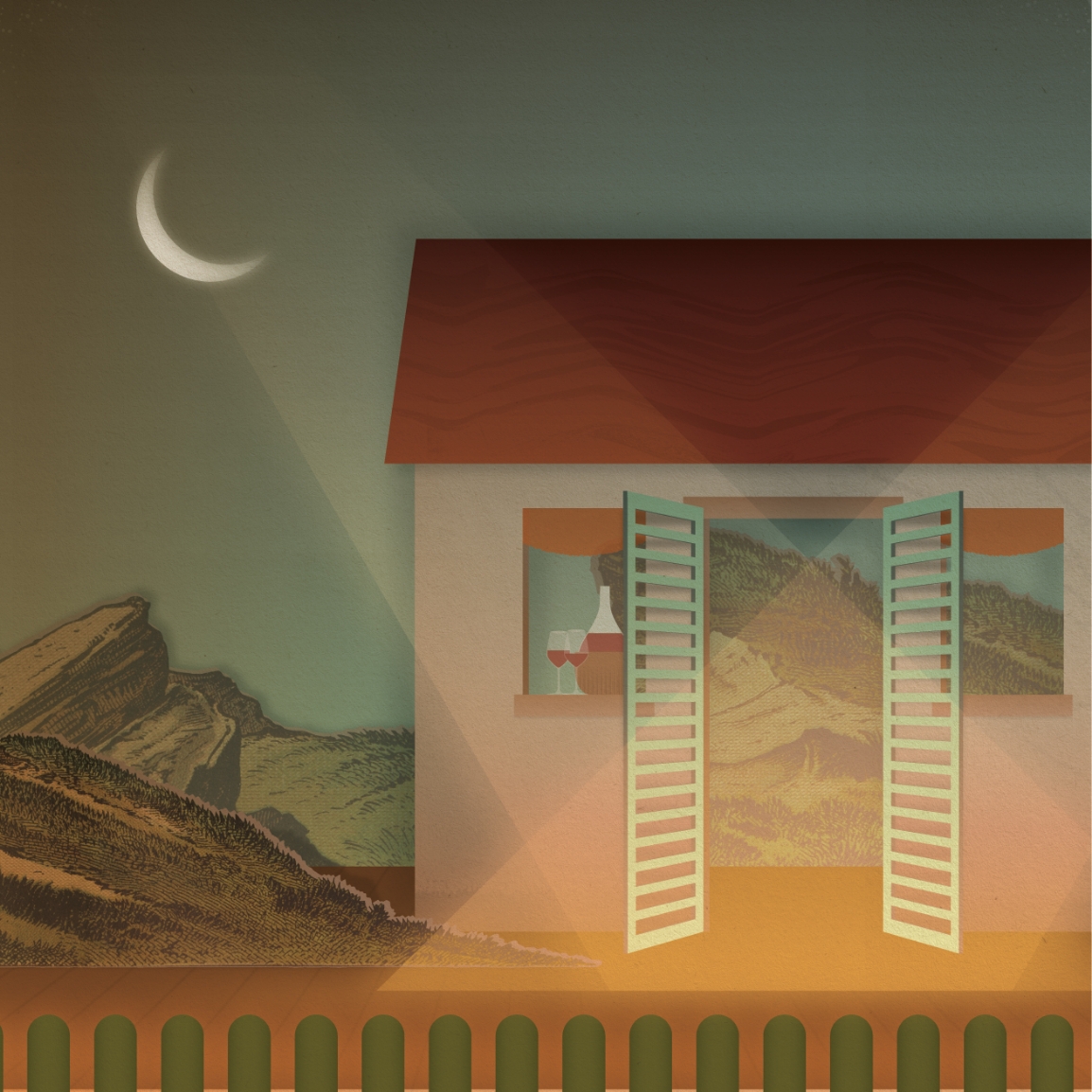 Night at the Opera

“The language of music is understood by everybody,” according to Rossini, “since it is understood with the heart.” We bring that notion to life with this program filled with operatic classics. A curated selection of operatic works (including beloved masterpieces by Italian masters Puccini and Verdi) explore the experiences and emotions that all of humankind shares through the combined power of the stage, voice, and orchestra. Featuring three fantastic guest vocal soloists and the voices of the Asheville Symphony Chorus.

Verdi
“Va, pensiero” (Chorus of the Hebrews) from Nabucco 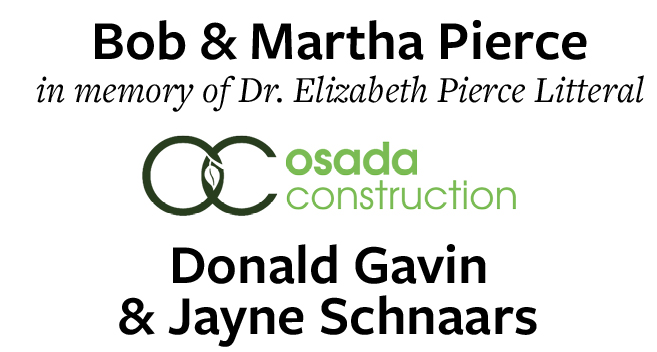 Celebrated soprano, Cecilia Violetta López, has been named one of “Idaho’s Top 10 Most Influential Women of the Century” by USA Today and has been named one of opera’s “25 Rising Stars” by Opera News. The singing actress is constantly praised for her “alluring voice and incredible range” (Washington Post).

She has received accolades for her signature role of Violetta in La traviata, which she has performed countless times throughout North America. Critic, James Jorden, exclaimed “she is a Violetta fully- formed and, I think, ready for the great stages of the world.” She has now performed the role with Minnesota Opera, Opera Colorado, Opera Tampa, Opera Idaho, Ash Lawn Opera, The Northern Lights Music Festival, Madison Opera, Pacific Symphony and Virginia Opera. Ms. López made her European début as Norina in Don Pasquale with Zomeropera in Belgium, for which Klassiek Centraal exclaimed: “She turns out to be the revelation of the show and wins over the audience with her funny rendition, irresistible charm, and [she is] natural in the different vocals.”

The American operatic tenor, Ben Gulley, is hailed as “an outstanding tenor (Opera News) … startlingly-gifted (San Francisco Classical Voice).” Mr. Gulley’s career is burgeoning with lead and feature roles in opera, solo engagements, concert work, film work, nationwide touring, and prestigious appearances abroad. Mr. Gulley is the 2009 winner of the Metropolitan Opera’s National Council District & Regional Competitions and a National Semi-Finalist. Other awards include the winner of the Hellam Young Artists’ Competition, Richard Tucker Foundation finalist, Florida Grand Opera competition finalist, Silver Medalist and People’s Choice Award from the Tulsa Rotary Club’s Competition, and a finalist for the Palm Beach Opera Competition; as well as awards from the Gerda Lissner Foundation and Shreveport Opera’s Singer of the Year including the Audience Favorite Award and Encouragement Award. His career has seen him perform across the globe within an array of musical forms and genres. From the stages of Carnegie Hall to The Corn Palace, from centerstage to behind the camera, Mr. Gulley is grateful to dedicate his life to expressing great music and telling stories for audiences everywhere.

Jeff made his debut in 1986 at the age of 21 as Marcello, opposite Luciano Pavarotti in the Opera Company of Philadelphia production of La Bohème. Since then, he has worked extensively regionally and internationally with such companies as the Metropolitan Opera, New York City Opera, Boston Lyric Opera, San Diego Opera, Vancouver Opera, Deutsche Oper Berlin, Edmonton Opera, Calgary opera, the Teatro Colon in Argentina, and many more. His representative roles include Marcello and Schaunard in La Bohème, Don Giovanni in Don Giovanni, Sharpless in Madame Butterfly, Papageno in The Magic Flute, Onegin in Eugene Onegin, Papa Germont in La Traviata, Belcore in Elisir d’amore, Renato in A Masked Ball, as well as musical roles like Billy Bigelow in Carousel and Don Quichotte in The Man of La Mancha. A baritone on the Met roster since 1998, he can be seen on several Live in HD from The MET including Gianni Schicchi, The Merry Widow, the “Vegas” Rigoletto, La Traviata, Fanciulla del West, The Exterminating Angel, and Otello.