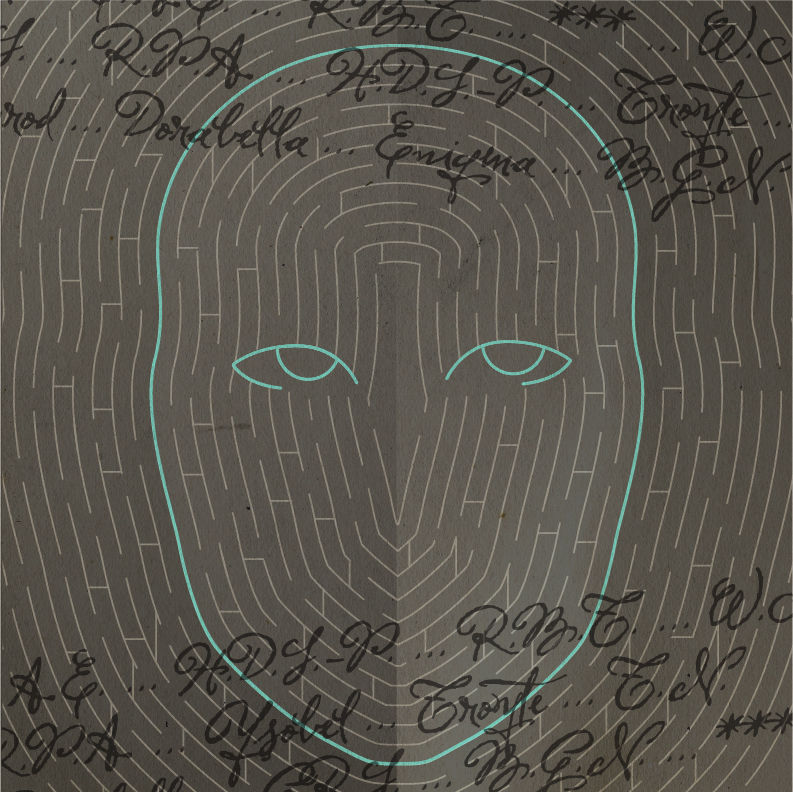 Dramatic works encircle one of Mozart’s most beloved works for piano: Brahms’ darkest overture composed in response to one of his liveliest and the mysterious Enigma Variations, said to be inspired by Elgar’s friends, family, and an unknown lost love. Embrace the drama, delve into the mystery, delight in the darkness.

One of the most sought-after soloists and chamber music collaborators of his generation, Orion Weiss is widely regarded as a “brilliant pianist” (The New York Times) with “powerful technique and exceptional insight”(The Washington Post). He has dazzled audiences with his lush sound and performed with dozens of orchestras in North America including the Chicago Symphony, Baltimore Symphony, Boston Symphony, Los Angeles Philharmonic, and New York Philharmonic and at major venues and festivals worldwide.

Weiss has been awarded the Classical Recording Foundation’s Young Artist of the Year, Gilmore Young Artist Award, an Avery Fisher Career Grant, and the Mieczyslaw Munz Scholarship. A native of Ohio, Weiss attended the Cleveland Institute of Music and the Juilliard School, where he studied with Emanuel Ax. Learn more www.orionweiss.com.