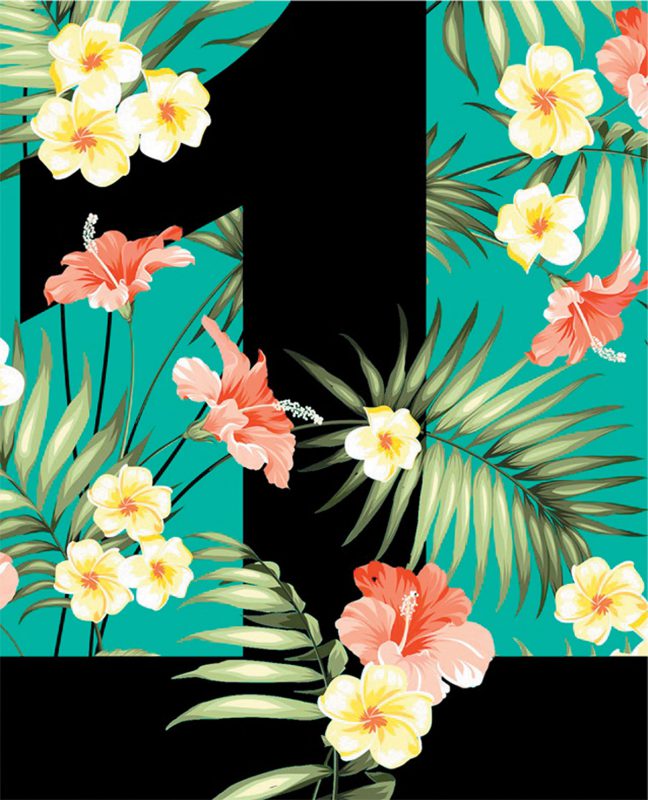 This concert is inspired by the fiery spirit and rhythms of South America — the sultry influences of tango shine in Piazzola’s Four Seasons of Buenos Aires. Ginastera’s Estancia dances capture the spirit of the Pampas and the legendary gauchos. Revueltas’ Sensemaya is a musical depiction of a Caribbean snake ritual. The climax of the concert is Ravel’s spectacular Boléro — inspired by Spanish rhythm and a testament to the composer’s genius use of orchestral color. 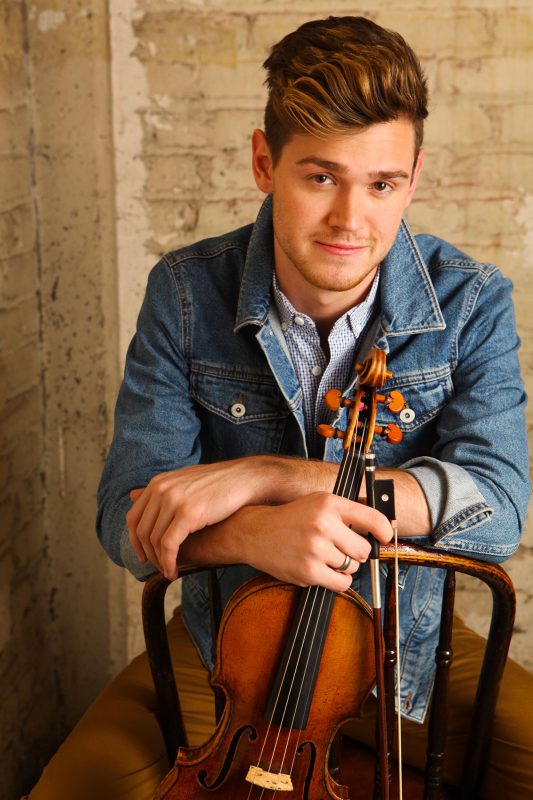 Establishing himself as one of Canada’s most promising young artists, violinist Blake Pouliot is the Grand Prize winner of the 2016 Orchestra Symphonique de Montréal (OSM) Manulife Competition. Mr. Pouliot has been described by the Toronto Star as, “One of those special talents that comes along once in a lifetime”, and after his performance of the Korngold Violin Concerto at his debut with the Montreal Symphony and conductor Vasily Petrenko in February 2017, he was described by Montreal’s La Presse as “Clearly. Absolutely. Undoubtedly virtuoso.”

In September 2017, Mr. Pouliot recorded his debut album for the Canadian label Analekta Records. The CD, features the works of Ravel and Debussy, and was released in early 2018. Upcoming and recent highlights include return engagements with the National Arts Centre Orchestra and Toronto and Montreal Symphonies, debuts with Seattle, Milwaukee, Vancouver, Edmonton, Newfoundland and Pasadena, Symphonies. He will also be featured in recital at the Banff Centre, Fête de la Musique Mont Tremblant, Orford Arts Centre, and Pasadena’s Boston Court.

As Grand Prize winner of the OSM Manulife Competition, Mr. Pouliot toured across South America during the summer of 2017, as a soloist with the YOA Orchestra of the Americas performing Astor Piazzolla’s Four Seasons with conductors Carlos Miguel Prieto and Paolo Bortolameolli. He then returned to Montreal where he was featured in recital at the Montreal Symphony’s Viree Classique series.

A featured performer on CBC Radio Canada on numerous occasions, Mr. Pouliot has received several honors in Canada. In 2013 he received the Canada Council for the Arts’s Michael Measure Prize which gave him the opportunity to tour major Canadian cities with the National Youth Orchestra of Canada performing the Sibelius Violin Concerto. Mr. Pouliot has also had the honor of performing a private recital for Canadian Prime Minister Stephan Harper in 2012.

Mr. Pouliot studied violin in Canada with Marie Berard and Erika Raum, and he completed his training as an associate of The Royal Conservatory of Music in Toronto. He has attended the Aspen Music Festival and School, as well as other summer music programs. He is currently a Professional Studies Certificate candidate at the Colburn School Conservatory of Music in Los Angeles, where he studies with Robert Lipsett, the Jascha Heifetz Distinguished Violin Chair.

Mr. Pouliot performs on the 1729 Guarneri del Gesù, on generous loan from the Canada Council for the Arts Musical Instrument Bank as First Laureate of their 2015 Competition. 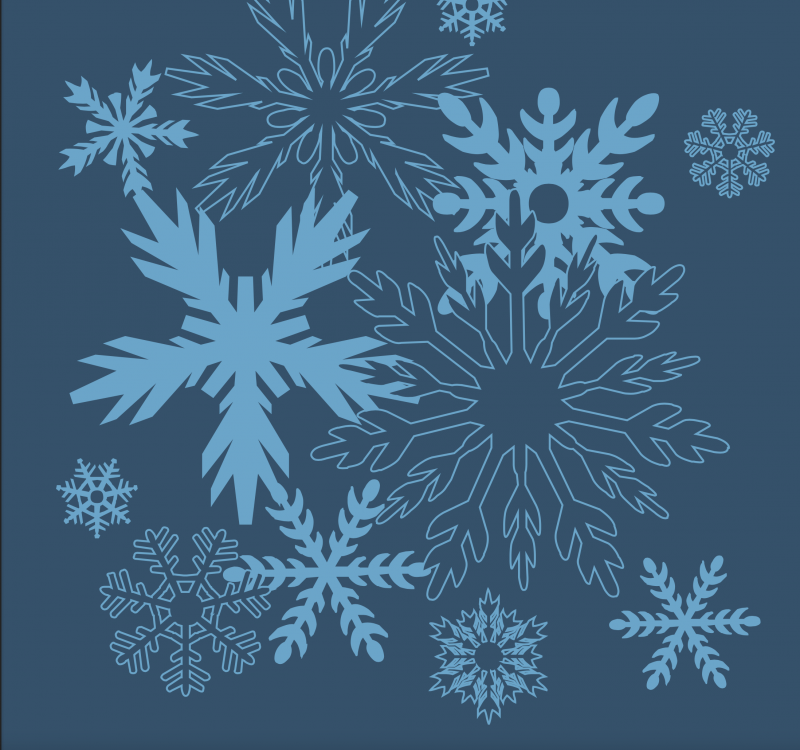 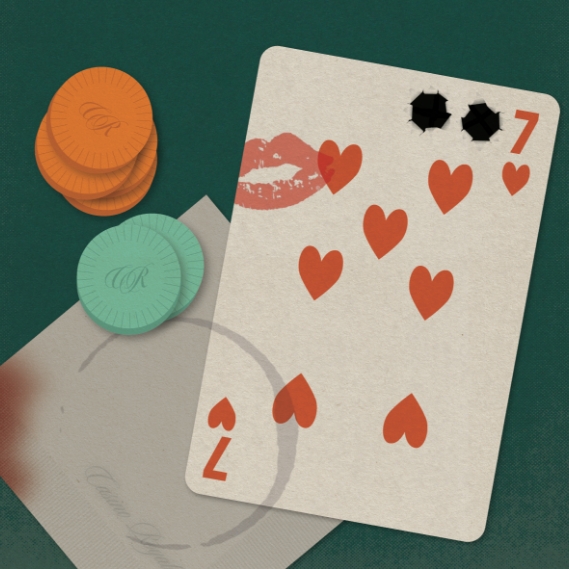 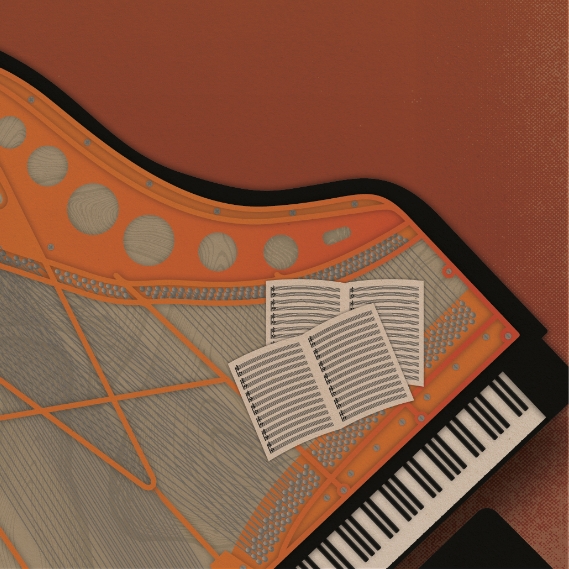