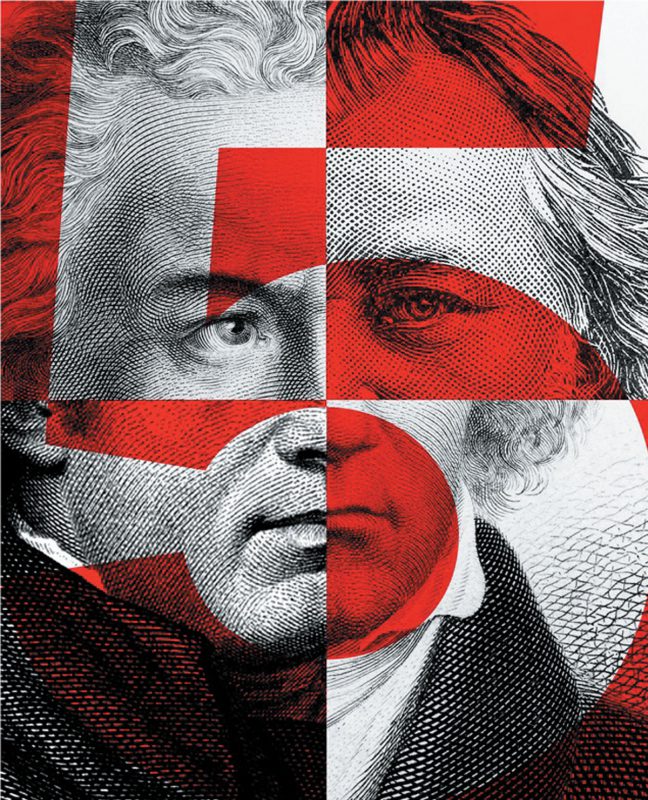 The first concert in our Beethoven celebration features composers who inspired and were inspired by Beethoven. Brazilian composer Ronaldo Miranda’s Temporal Variations reimagines Beethoven’s motives in a 21st century setting. Mozart’s D-minor piano concerto foreshadows the stormy nature of his successor in the genre. Brahms’ First Symphony answers the question of what the symphony could say after Beethoven — in fact, it was dubbed Beethoven’s Tenth Symphony after its premiere.

Ms. Daneshpour has performed not only in her native city of Washington DC, but also throughout the U.S., Russia, Canada, Germany, Finland, Estonia, Norway, Denmark, France, Sweden, Spain, and Japan. She has been heard on stages of such prestigious venues as the Kennedy Center in Washington, DC, Carnegie Hall in New York and at the Great Hall of the Moscow Tchaikovsky Conservatory in Moscow. In addition, she has been featured nationwide on 160 public radio stations, including the venerable WGBH in Boston.

Ms. Daneshpour’s performances have earned high accolades of audiences and critics alike. The Washington Post wrote of her performance with the Baltimore Symphony Orchestra “…she created transfixing poetry. And she found delightful details in passagework and incidents that other pianists treat as routine.” The Baltimore Sun stated that Sara “delivered a powerhouse account of Tchaikovsky’s Concerto No.1 producing enough tone for two pianists in the process”, while The Mercury News called her performance “…sensational. Strength, finesse, passion; it was all there.”

In addition, she has been featured as a soloist on prestigious music series including the Werner Richard Saal concert series in Munich, the Cleveland Museum of Art, Strathmore Hall in Washington, DC, Ventura Festival, The Frederic Chopin Society in St. Paul, Minnesota, The Gnessin School of Music in Moscow, and the International Keyboard Institute and Festival in New York, in which the New York Concert Review wrote,“ she lavished color on oft-nelected lines, illuminated subtle beauties, and raged through the storms, always with stunning polish…she exhibits all the requisites for a high voltage career and more: blazing technique, power, expressivity, imagination, and a lovely stage presence.“ Sara Daneshpour has recently joined the Astral Artists roster as a winner of its 2010 National Auditions. 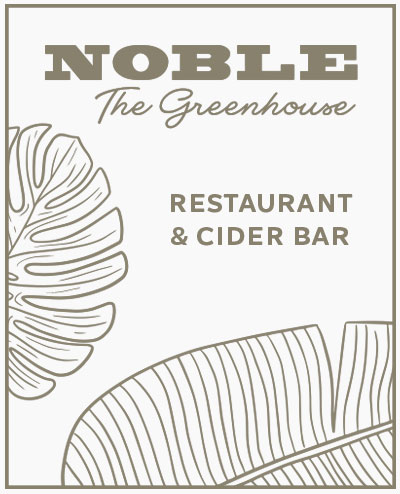 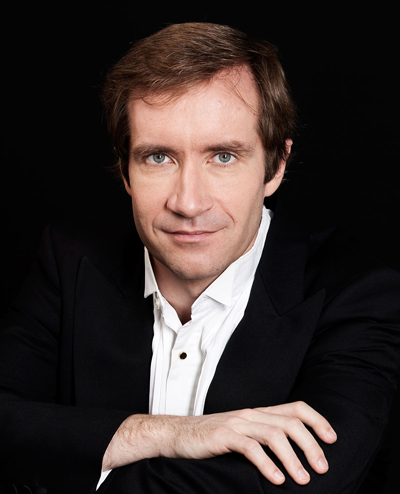 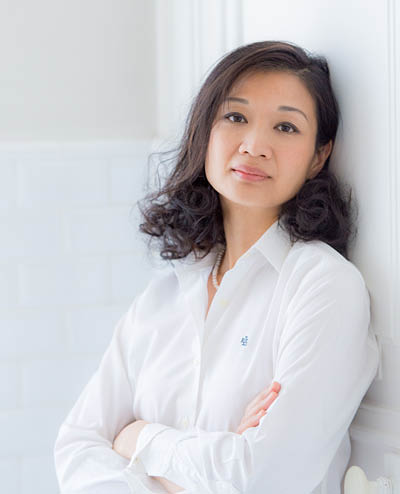 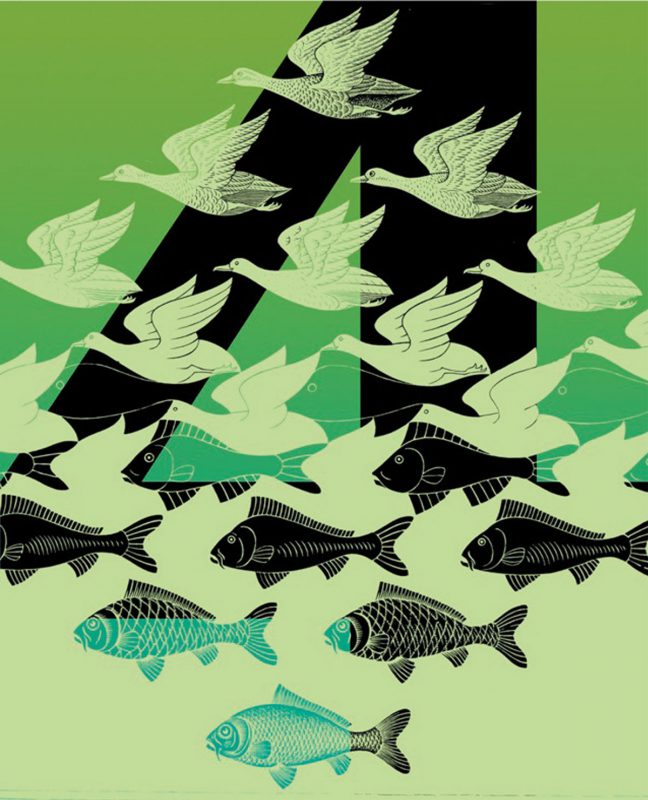 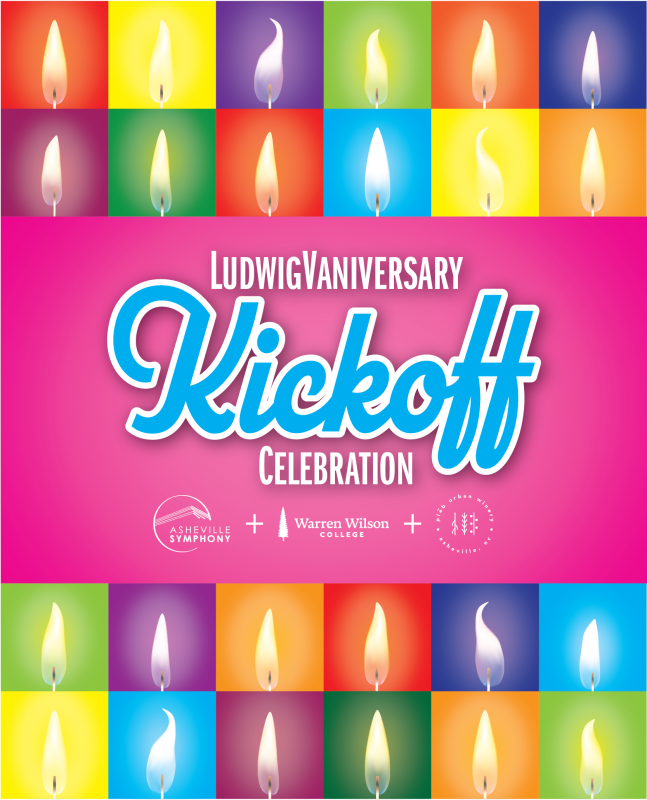 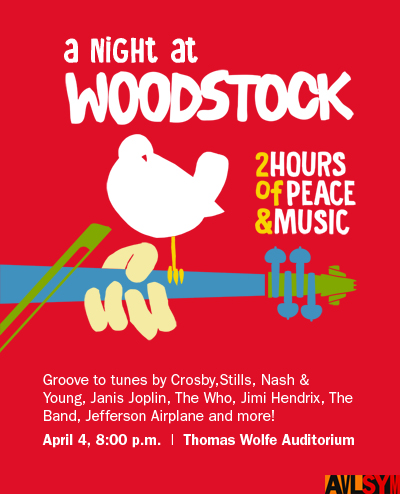 A Night at Woodstock
Learn More 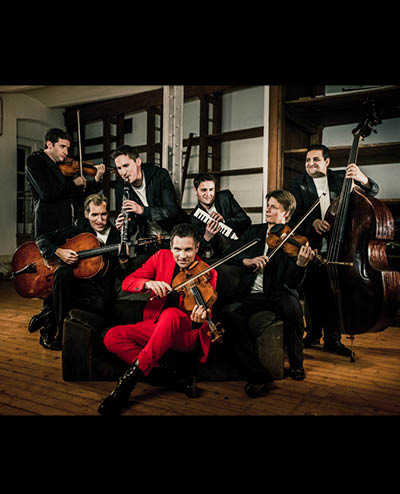 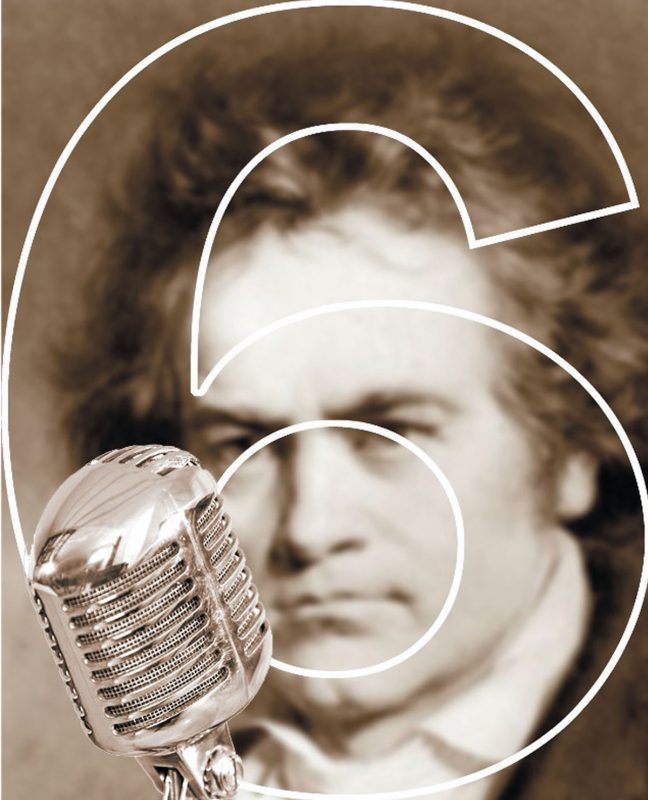 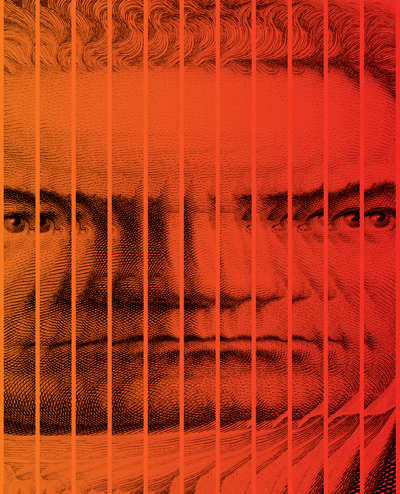 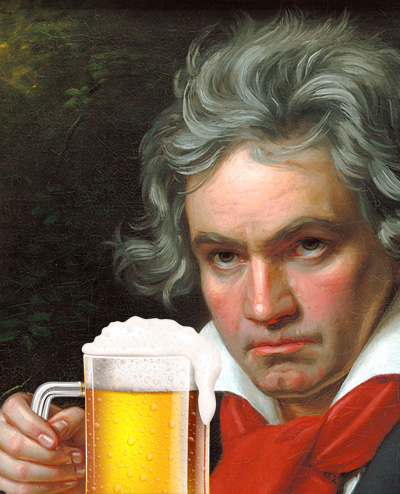 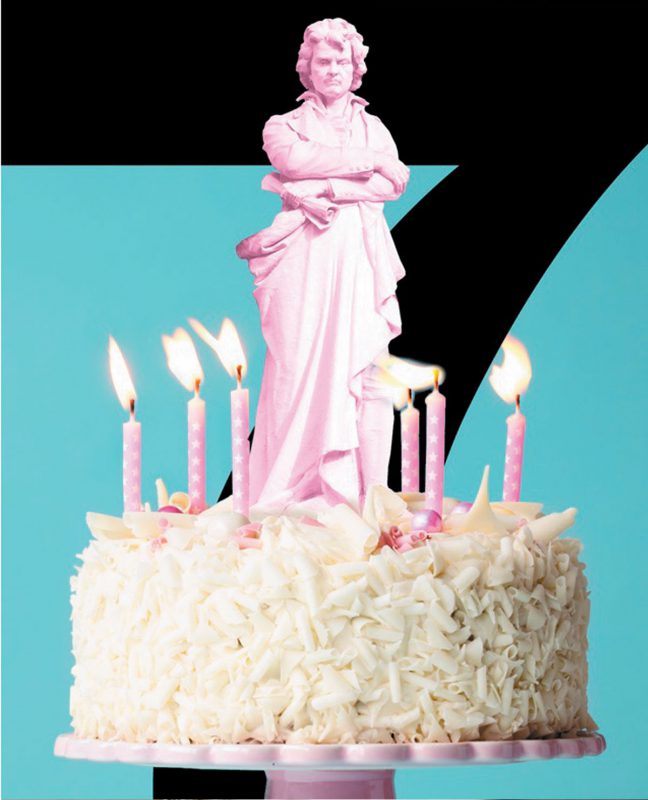