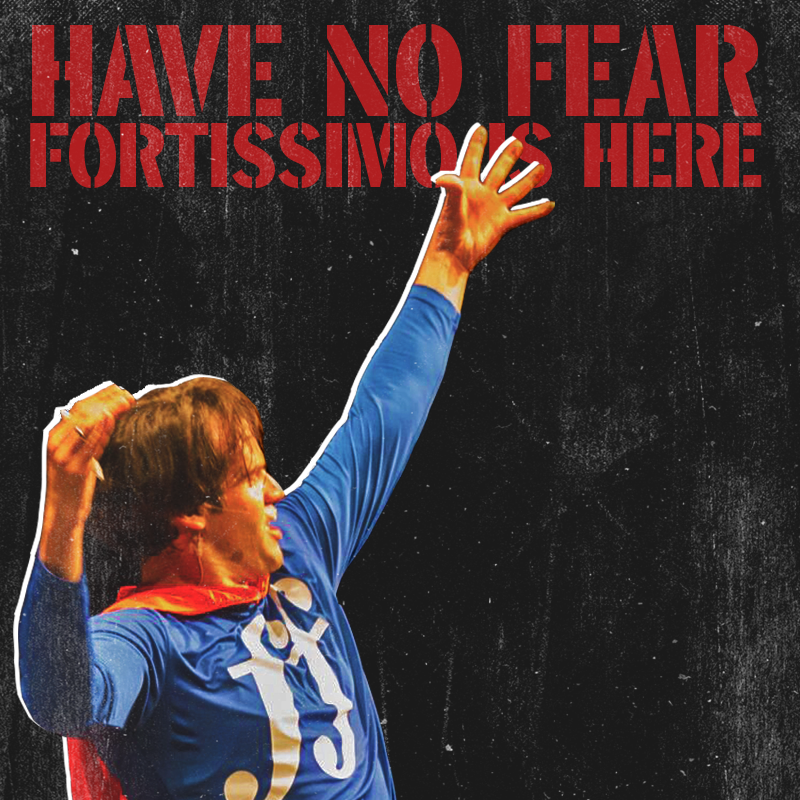 The Asheville Symphony invites you to attend

Have No Fear, Fortissimo is Here!

The Asheville Symphony returns for its Young People’s Concert this year helping superhero Fortissimo regain his superpowers. Students will learn about dynamics, rhythm, harmony, and instruments. Don your superhero cape, and join the show!

This year Symphony Music Director Darko Butorac plays the role of musical superhero Fortissimo, whose superhero power is to rid the world of bad music. Unfortunately for him, (and the world in general), dastardly Dr. Dissonance has defeated him, the treble maker that he is, and Fortissimo needs the help of the audience. “The kids in the audience help by demonstrating their musical prowess while learning a little bit along the way,” Butorac explains. “This show is very interactive and fully engages kids, which really amps up their level of understanding.” “And,” he adds, “it’s going to be hilarious.”

The concerts, which take place at Thomas Wolfe Auditorium in the U.S. Cellular Center, and run about one hour. According to Butorac, this year’s repertoire includes recognizable and kid-friendly music including excerpts from well-known pieces such as the Beethoven’s Ode to Joy, Igor Stravinsky’s Firebird and Jean Sibelius’s Finlandia.  “You may not be able to pull the name of the piece out of your head,” he says, “but I guarantee it will be familiar to you.” To add to the superhero theme, music from Batman and Superman will also be featured, but that, he says, is a secret. (shhhhhhh!)

Educators: Register for tickets via the form below.

INDIVIDUAL TICKETS can be purchased the day of the concert on a first come, first serve basis.

Additional questions about this program can be directed to David Whitehill, Executive Director at dnwhitehill@ashevillesymphony.org.