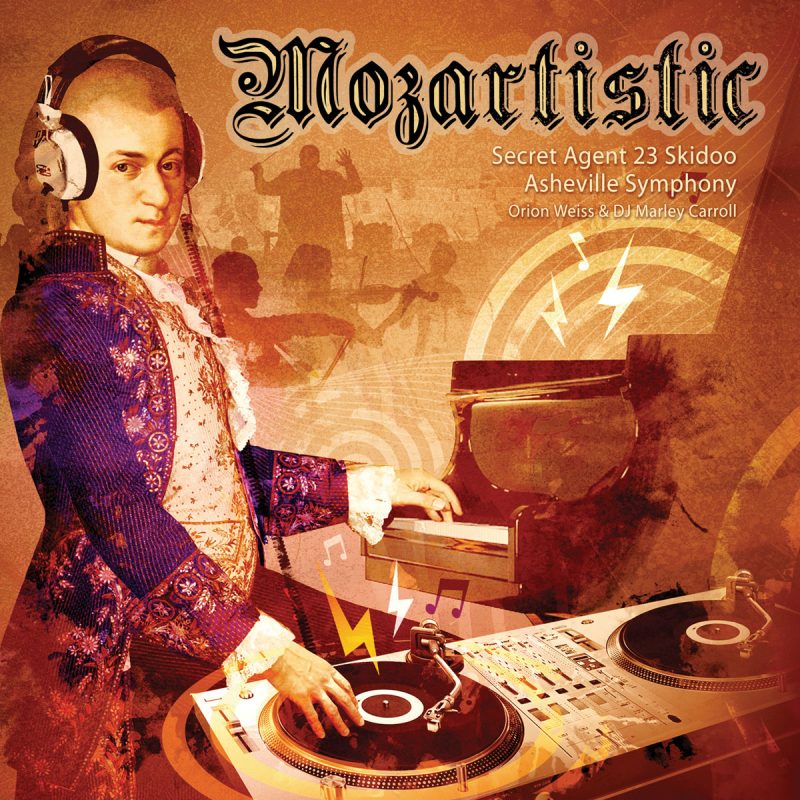 Mozartistic is a family-style hip-hop take on the story of a young Mozart’s tour throughout Europe where his legend took root. Sharp listeners will hear snippets some of Mozart’s most recognizable works including “Alla Turca,” popularly known as the Turkish March, from the final movement of his Piano Sonata No. 11.

Mozartistic puts the legacy of Mozart into a modern context, using stylish rhymes to illuminate Mozart’s prodigious childhood, inspiring infinite possibilities in the young minds that hear it. Starting with some of Mozart’s most famous works, Secret Agent 23 Skidoo has re-contextualized them using classic hip-hop beat-making styles, and then taken it one step further by inventing a technique in which a string section mimics the sound of record scratching. These strange bedfellows combine like sweet and sour chicken, with perfect balance and contrast, allowing today’s children to recognize Mozart for the potent rock star he truly was.

PRAISE FOR MOZARTISTIC
Mozartistic is a new way for kids to experience some of the greatest melodies in history. This is a masterpiece!
Kenny Curtis, Senior Director of Kids & Family Programming, SiriusXM Satellite Radio
On Mozartistic, the unusual recipe of orchestra matched with drum machines, drum set, record scratching and sophisticated rhyming create flavors irresistible to youth more used to the radio than the theater…By re-contextualizing the sounds, stories and compositions of the classical tradition with a modern feel, Secret Agent 23 Skidoo builds a bridge for new listeners to enter.
BroadwayWorld Music

The Making of Mozartistic + Music Video from Asheville Symphony on Vimeo. 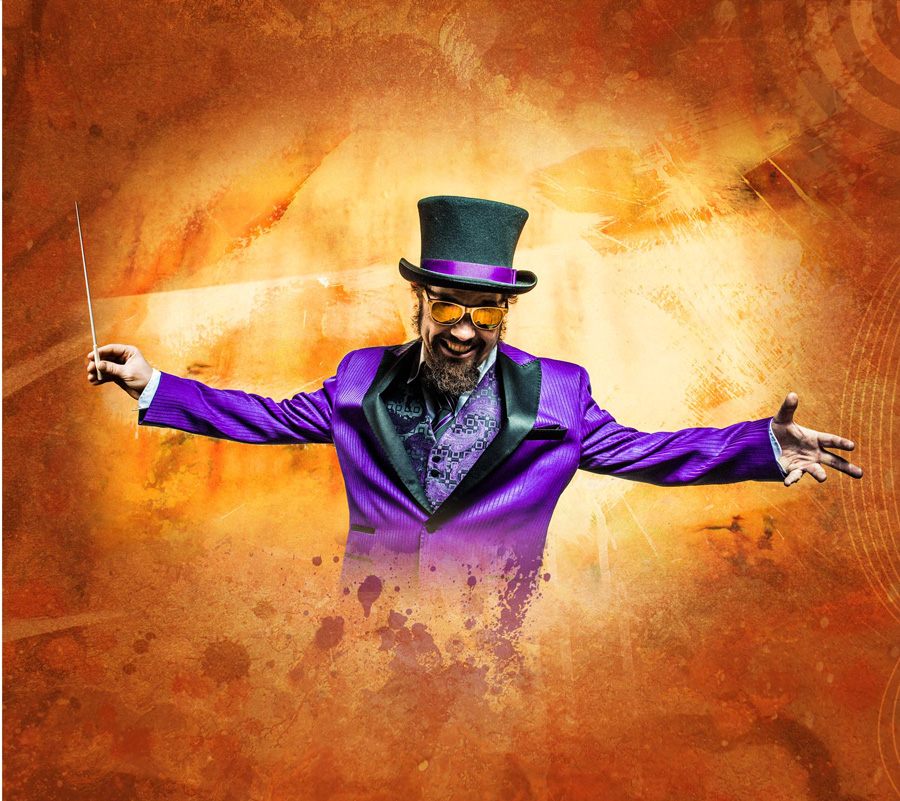 Secret Agent 23 Skidoo is an internationally touring Family Funk Hip Hop artist. As a 20-year veteran of the microphone and beat machine, he combines a deep respect for the arts of rhyme writing and music production with an innately childish mindset. 23 SKIDOO has racked up a 2017 GRAMMY for “Best Children’s Album,” nine #1 hits on SiriusXM, has been glowingly reviewed in TIME, People, USA Today and on NPR’s “All Things Considered”…..twice! He’s played well received sets at Lollapalooza, Austin City Limits and The Smithsonian and headlined India’s first live music family festival, The Buddy Daddy Family Bash, in 2015. And best of all, he’s rocked hundreds of audiences of happy families, and been played on thousands of stereos, spreading a message of love, creativity, curiosity, wonder and self-acceptance. secretagent23skidoo.com

MADE POSSIBLE WITH SUPPORT FROM 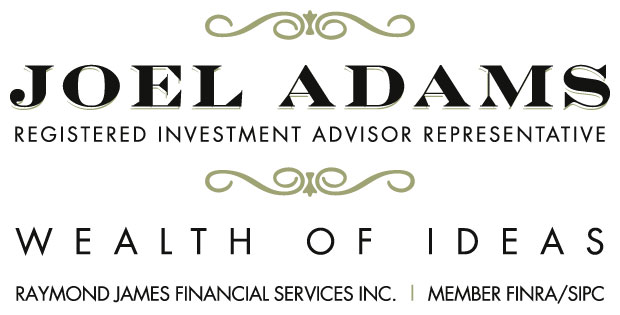