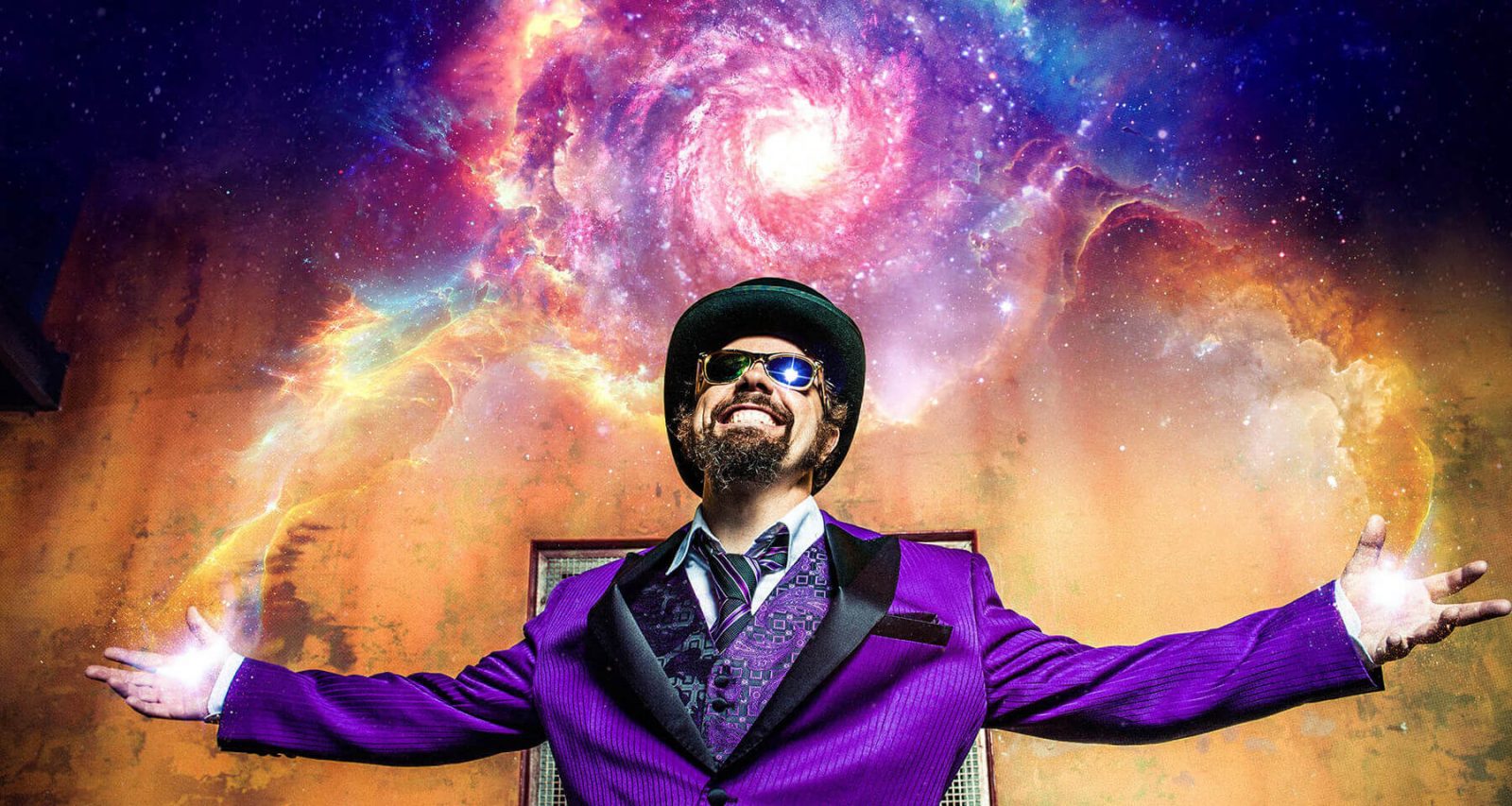 A complete curriculum for grades 2-8, this unique and musical curriculum is designed to teach students the power of timeless stories… until it’s time to write their own! This curriculum contains five classes based on hip-hop versions of folktales from around the world created in collaboration with musicians and vocalists from each culture as well as an entire symphony orchestra. Each class explores the wide range of possibilities in musical expression and ultimately teaches students to get creative themselves! Click on the link below to learn more and to learn how you can bring the Hip Hop Folktale Project to your classroom. 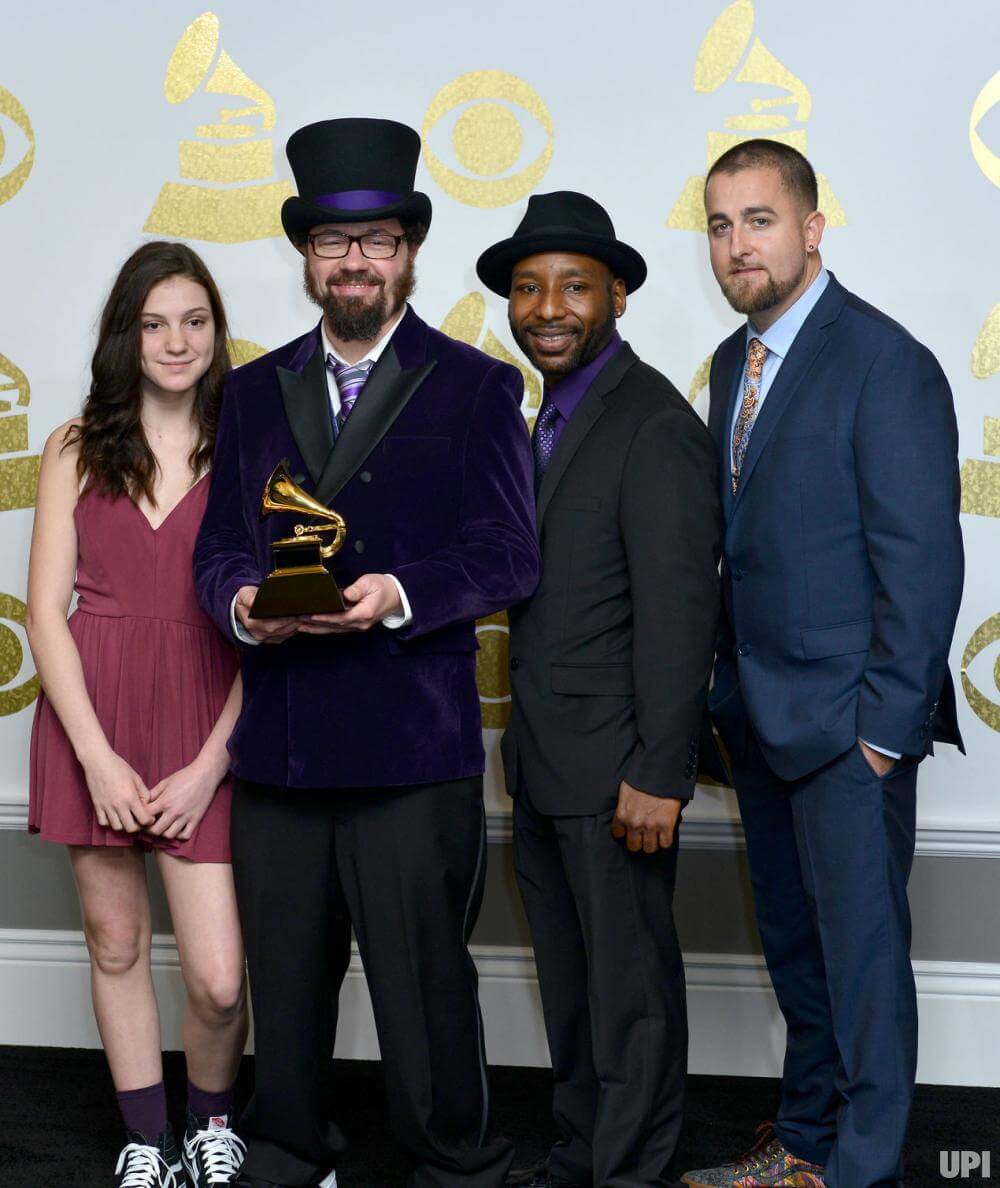 You might remember Secret Agent 23 Skidoo from the Asheville Symphony’s Mozartistic album collaboration.

The ingredients of his magic spells include reverence for the boundless mindstates of young children, respect for the culture and DNA of hip hop, funk and soul music, and a deep belief in the power of the imagination to change the world in positive ways, both personal and universal.

If you can imagine a band with Jim Henson on guitar, Shel Silverstein on bass and PIXAR as the lead vocalist, you’ve pretty much got it. And if George Clinton and Q Tip stopped by the party, that might clarify things even more. Basically, if Dr. Seuss and Dr. Dre had a baby, it would be the music of Secret Agent 23 Skidoo. Nuff said.