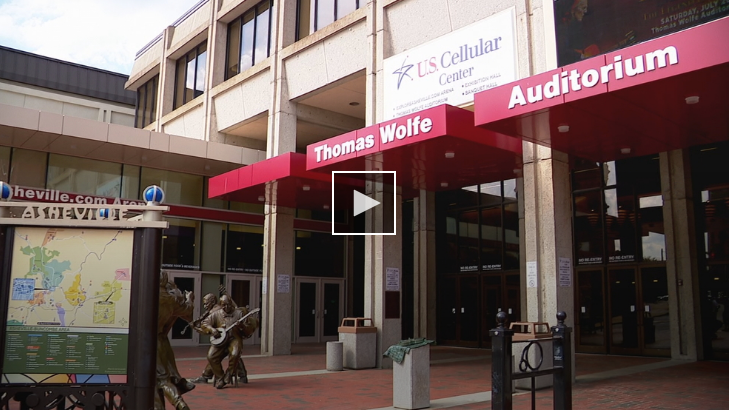 ASHEVILLE, N.C. (WLOS) — Renderings of what Asheville leaders hoped Thomas Wolfe Auditorium would look like one day have been on hand for years — sitting, collecting dust.

But after Asheville City Council voted Tuesday to accept Harrah’s Cherokee Casino’s $5.7 million naming rights bid for the downtown arena, Chris Corl, who manages the U.S. Cellular Center and Thomas Wolfe, has plans to start focusing on a $40 million campaign to overhaul the auditorium.

The $40 million would cover costs to transform the former basketball court that used to host local Asheville high school games into a state-of-the-art concert and music hall.

Corl thinks securing the Harrah’s bid will be a key element in serving as the seed money to start a fundraising effort. As in the case of the Asheville Art Museum, where 20 percent public funds combined with 80 percent private donations and grants raised $24 million, a plan for a mix of dollars would have to happen in order to raise the large amount Corl wants for the Thomas Wolfe renovation.

The symphony, along with touring acts, performs in the aging auditorium, which Whitehill said is a challenge.

Read the full article or watch the story at WLOS.com.