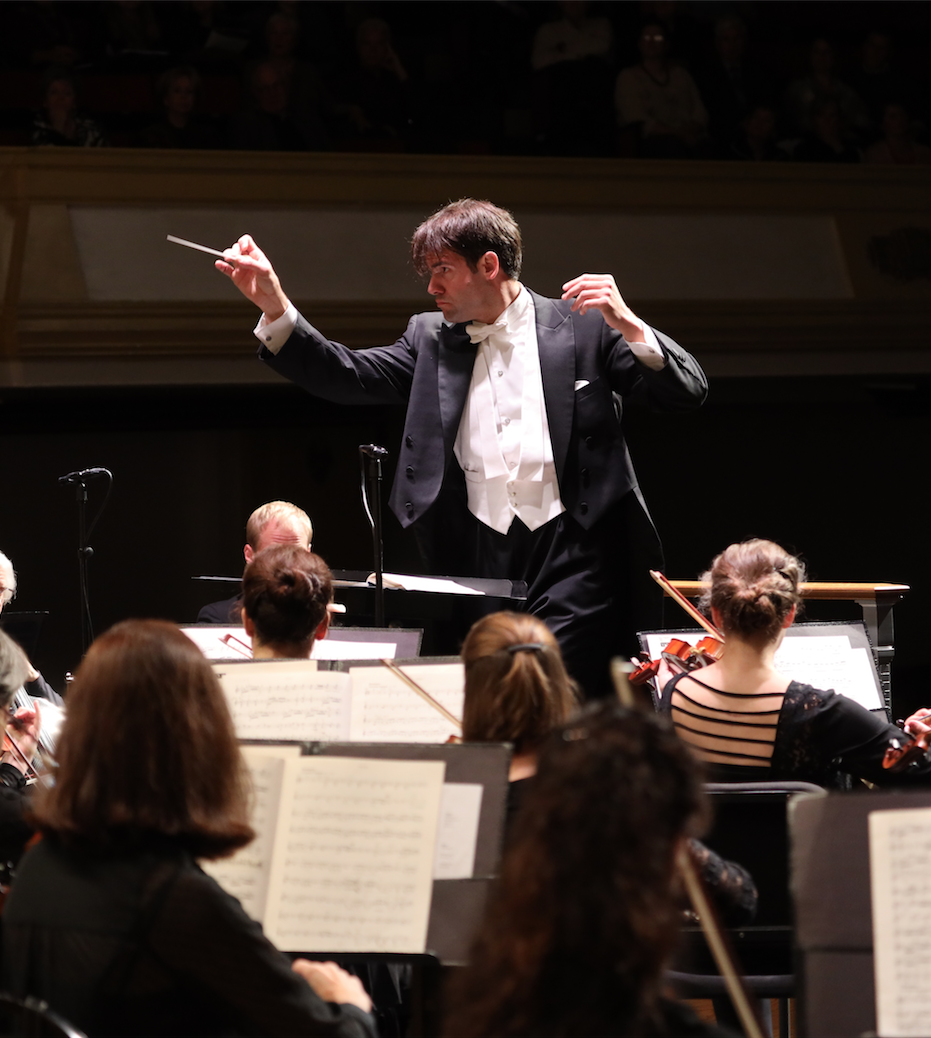 Praised by the Westdeutsche Zeitung for his “exceptional combination of passion, elegance and well‐timed pacing”, Darko Butorac has established himself as a conductor in demand with orchestras both in Europe and the Americas. He currently serves as the Music Director of the Asheville Symphony and the Tallahassee Symphony Orchestra.

Following his debut with the Belgrade Philharmonic in January 2011, Butorac was reengaged to conduct both the season finale and the opening concert of the 2012 season. Other notable guest conducting engagements include performances with the Deutsche Kammerphilharmonie Neuss and the Georgische Kammerorchester Ingolstadt (Germany), the Rubinstein Philharmonic of Lodz (Poland), the Xiamen Symphony (China), the Tallinn Sinfonietta (Estonia), and the Slovenian Radio Symphony Orchestra. He has appeared at such prestigious venues as the Vienna Konzerthaus, the Gran Teatro Nacional of Lima, Belgrade’s Kolarac Hall, the Teatro Magnani in Italy, and the Tartu, Aspen and St. Olav summer music festivals. From 2009 to 2013 he served as the principal conductor of the Fidenza Opera Festival. And from 2007-2019,  Butorac served as the Music Director of the Missoula Symphony. 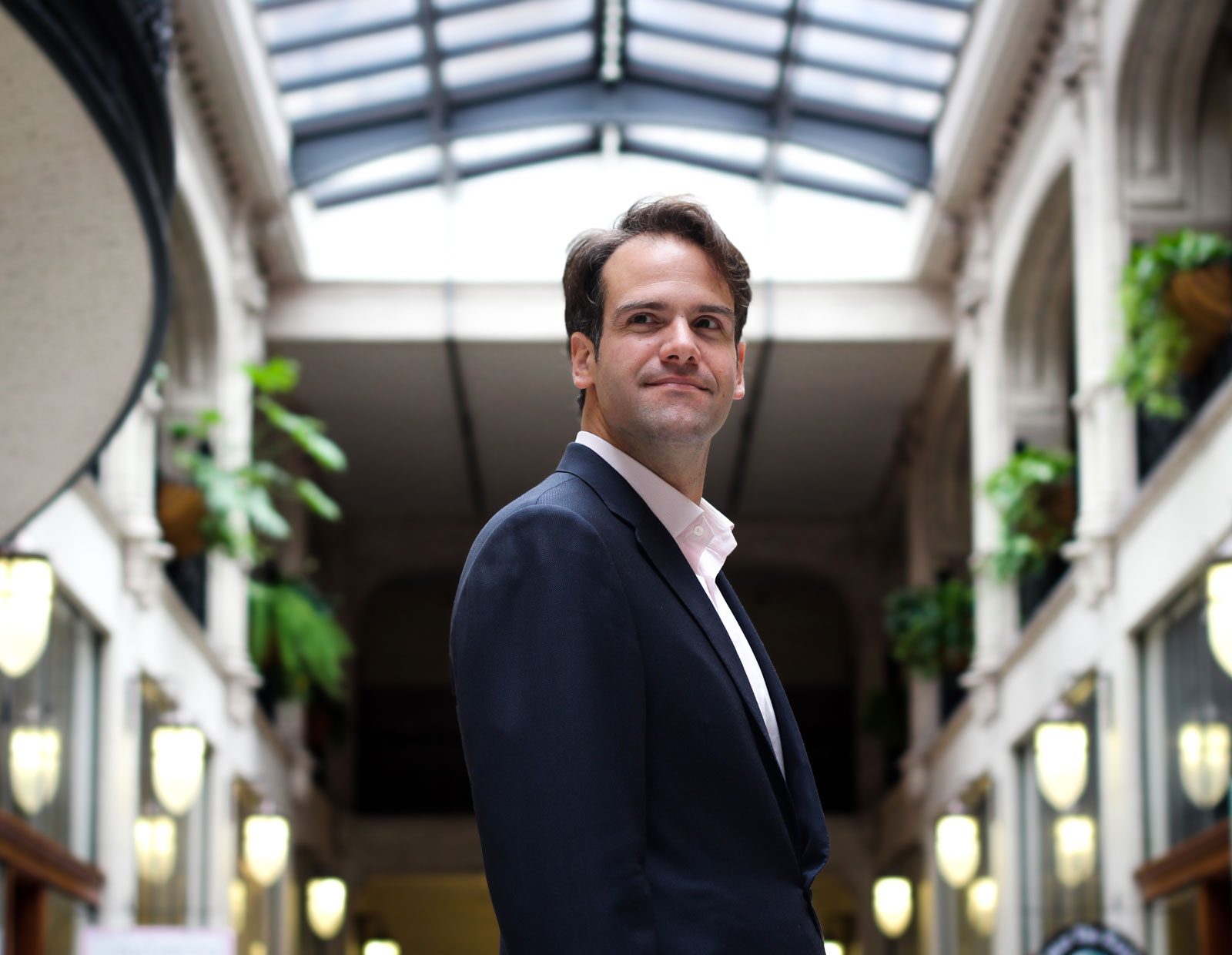 Butorac helped his orchestras emerge from the pandemic by creating programs featuring over 75 short works for chamber orchestra formations, with a focus on presenting works by underperformed composers and minorities. The Tallahassee Symphony was one of the first orchestras in the United States to move to a fully virtual format, by committing to webcasting live performances in April of 2020.

As the Grand Prix Laureate and Gold Medalist of the Fourth International Vakhtang Jordania Conducting Competition Butorac was invited to conduct orchestras across four continents. He was also selected to participate at the Bruno Walter National Conductor Preview hosted by the League of American Orchestras and the Jacksonville Symphony.

Butorac served as the Music Director of the Missoula Symphony from 2007-2019, marking a period of tremendous artistic growth of the orchestra. He challenged the ensemble with a broader repertoire leading to greater engagement with the community and frequently sold-out performances.

Butorac is also in demand as a public speaker on leadership. His TEDx Montana talk on the “Language of Conducting” has over a 150K views on YouTube. He has appeared as a speaker on behalf of Brighthouse, a division of BCG, and was the headline speaker at the Birla Carbon International Leadership Summit in Bangkok in 2018.

He is an avid traveler, having visited almost seventy countries, and is passionate about discovering the world and bringing people together through the beauty of music.